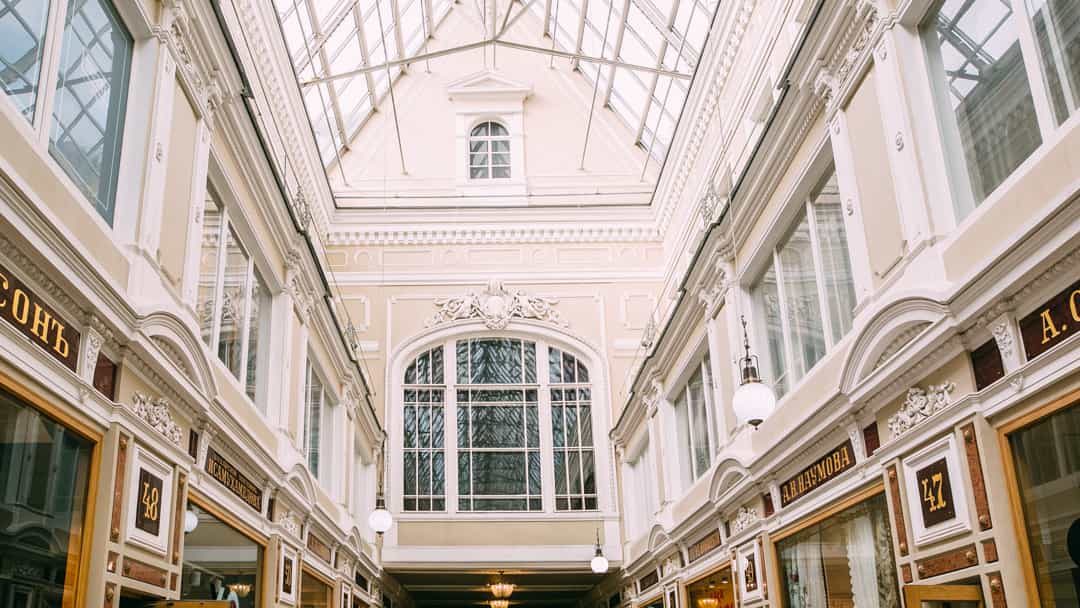 Passage Shopping Center opened its doors for the first time in May 1848. Three-story luxurious galleries shone with dazzling light under 180-meter transparent roof — the first example of such a large-scale glass cover in St. Petersburg. This remarkable unique object defenltely stroke all the contemporaries.

That was not just a store! The owner, Count Essen-Stenbok-Fermor, conceived Passage as the center of northern capital’s cultural and social life and the Count brilliantly put the best of his ideas into practice. The gallery remained intact until the 20s of the 20th century. Just take a look on unique locations you could visit in Passage — anatomy museum, “mechanical theater”, “wax figure room”, a cabaret, unusual dioramas, a concert hall, where the most famous Russian and European artists and musicians performed. Also Passage was famous for its first and undoubtedly gorgeous motion picture theatre in city.

The names of many prominent figures of Russian culture are closely connected with Passage. Among them are Dostoevsky, Nekrasov, Turgenev, Ostrovsky, Shalyapin, Komissarzhevskaya, Agnivtsev and Bulla.

The change of conception and modernization of Passage holds on to the main principle of the founder of the House — Passage is more than just a store. This is a place of delight and surprise. Passage represents the progress itself. It is a taste for life and its center! 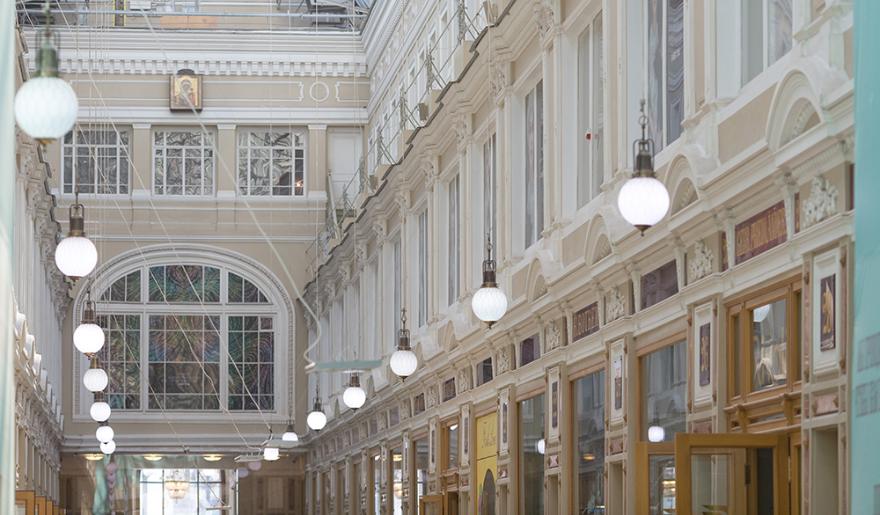 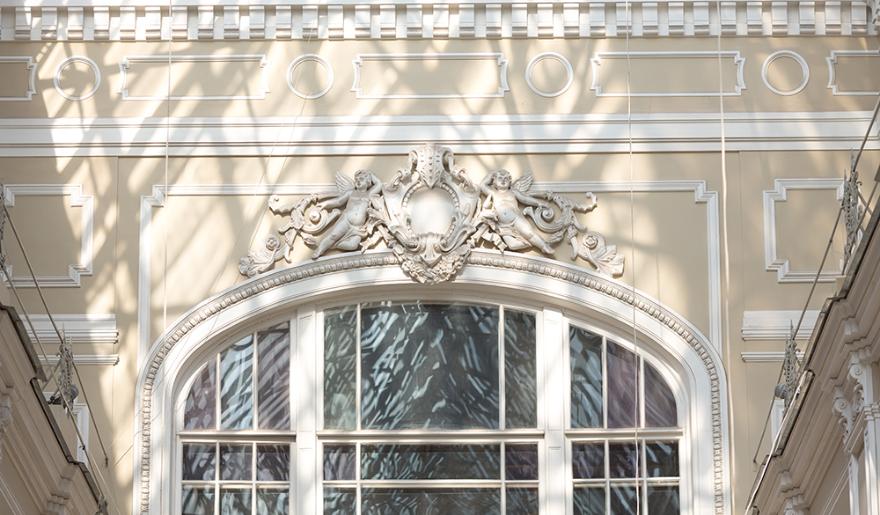 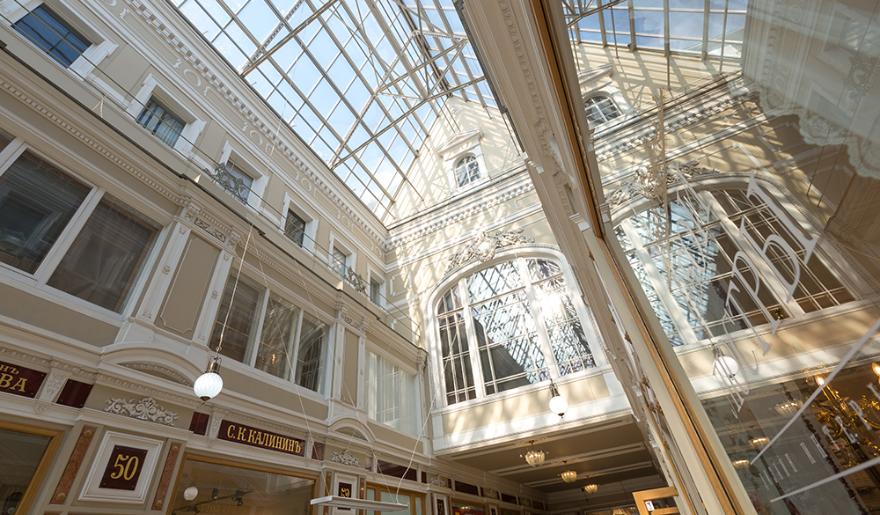 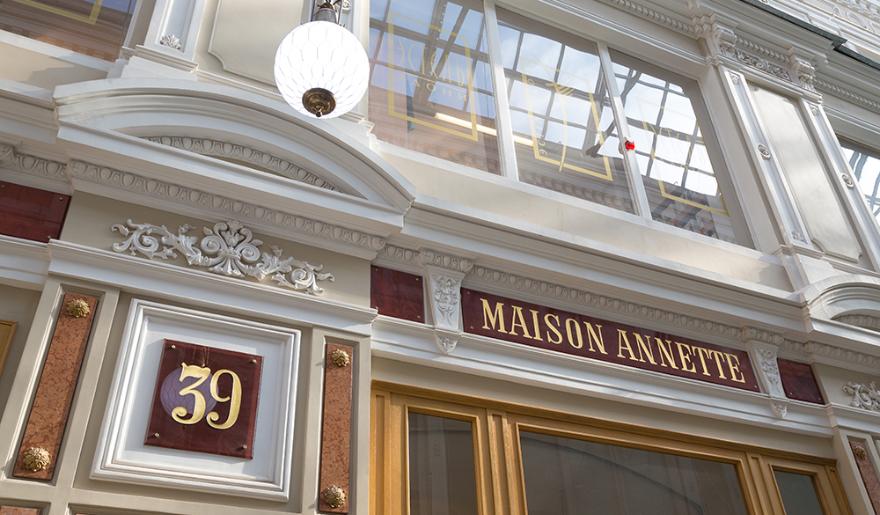 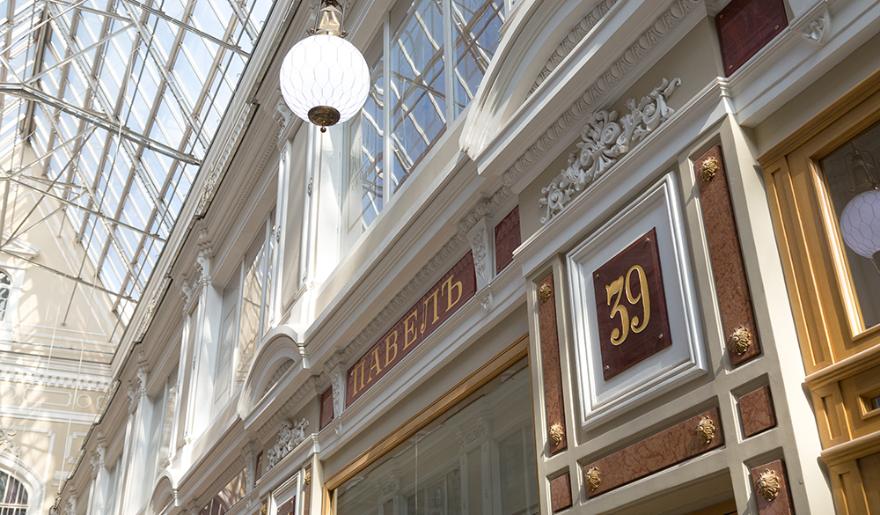 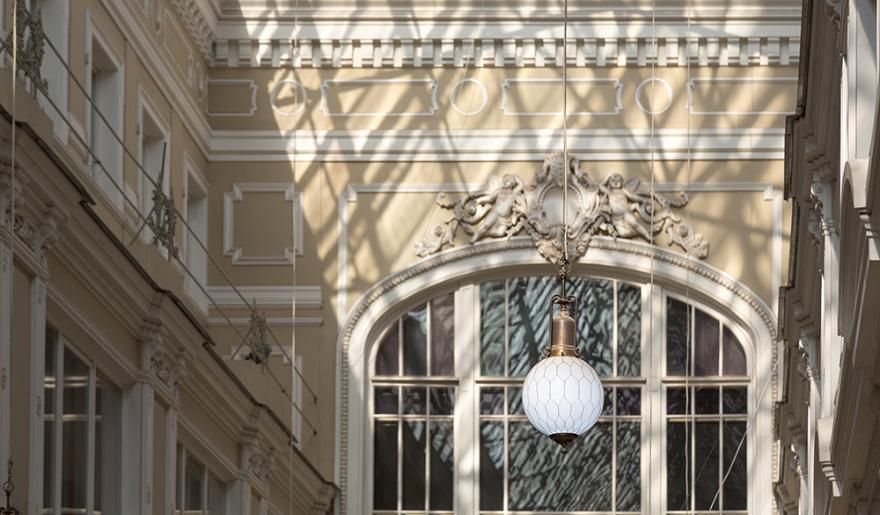 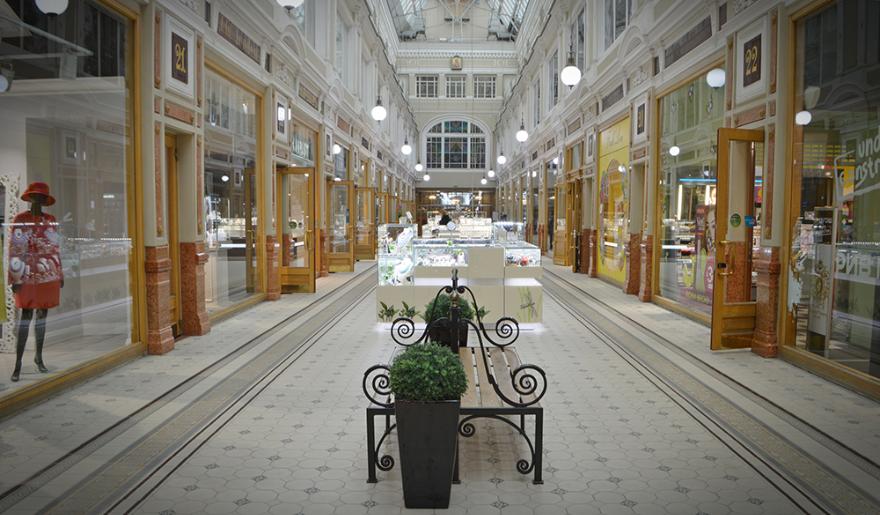 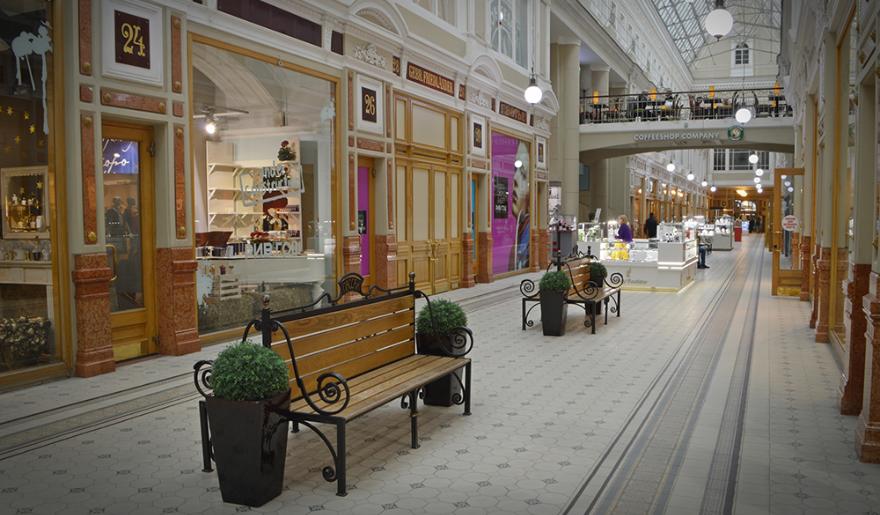